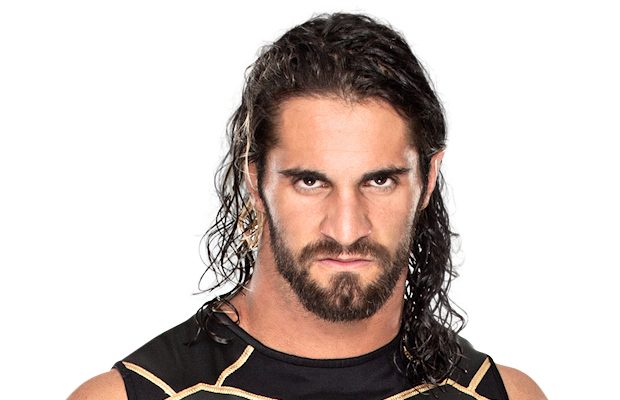 – Xavier Woods unboxes and plays “Lovers In a Dangerous Spacetime” in this new video from his “UpUpDownDown” YouTube channel:

– Chris Jericho will talk to ROH stars Christopher Daniels and Frankie Kazarian on Friday’s episode of his “Talk Is Jericho” podcast. Today’s show will feature a summer movie preview.

– Seth Rollins, Dean Ambrose, Big Show, Sheamus and Alberto Del Rio were in Los Angeles yesterday filming something for WWE. No confirmation yet on what they’re filming but we will keep you updated.

– As noted, Heath Slater worked a WWE Superstars match against Apollo Crews on Monday before RAW but was not in the battle royal during RAW and was not at ringside for the other Social Outcasts, despite being featured on a graphic for the match. Bo Dallas and Curtis Axel teamed up at last night’s SmackDown tapings in Kansas City but Slater was nowhere to be seen. Slater has been active on Twitter since Monday night but has not commented on where he was. He did re-tweet this post from a fan:

Raw without @HeathSlaterOMRB isn't the same :'( I miss watch u in tv. pic.twitter.com/26Wtwu0b11