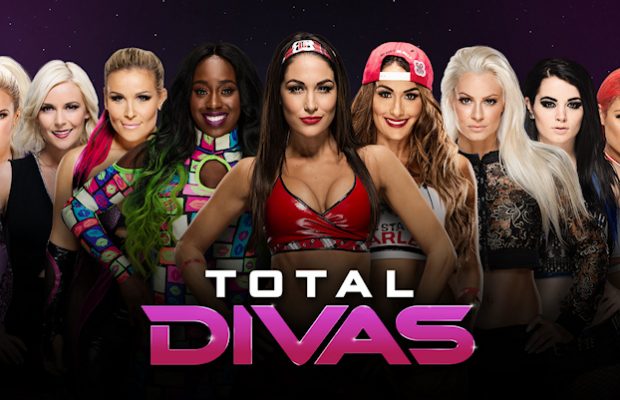 – As seen below, WWE Total Divas will return for another season starting Wednesday, November 16th:

– The latest WWE Network Collection looks at the “Gravest Matches Ever,” and below is a full listing of content courtesy of WWE Network News:

– WWE Tough Enough competitor Zamariah “ZZ” Loupe has signed on to train at Luke Hawx’ Wildkat Sports. He was released from WWE NXT back in July of this year. They wrote on Facebook:

Wildkat would like to welcome our newest trainee, former Tough Enough competitor and runner up ZZ Loupe.

If you watched the show then you would think ZZ is all fun and games,truth be told… He’s come to Wildkat with a hungry wrestling work ethic to go along with his playful attitude. We are happy to welcome him to the team and look forward to his progress.