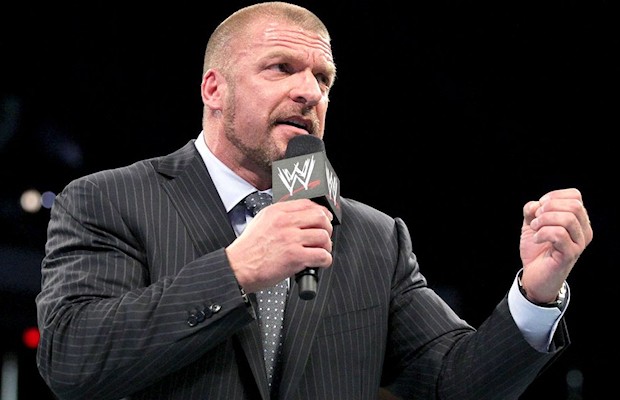 STAMFORD, Conn.–(BUSINESS WIRE)– WWE (NYSE:WWE) announced that it will report its third quarter 2015 results on Thursday, October 29, 2015, before the opening of the market. The Company’s Chairman & CEO, Vincent K. McMahon, and the Company’s Chief Strategy & Financial Officer, George Barrios, will host a conference call beginning at 11:00 a.m. ET to discuss the results.

All interested parties are welcome to listen to a live web cast that will be hosted through the Company’s web site at ir.corporate.wwe.com. Participants can access the conference call by dialing 855-200-4993 (toll free) or 913-489-5104 from outside the U.S. (conference ID for both lines: 3980651). Please reserve a line approximately 10 minutes prior to the start time of the conference call.

The earnings presentation referenced during the call will be made available on October 29, 2015 at ir.corporate.wwe.com. A replay of the call will be available approximately two hours after the conference call concludes, and can be accessed on the Company’s web site.