Trish Stratus Talks New Movie vs. WWE Character, the Divas Division When She Was In WWE, More 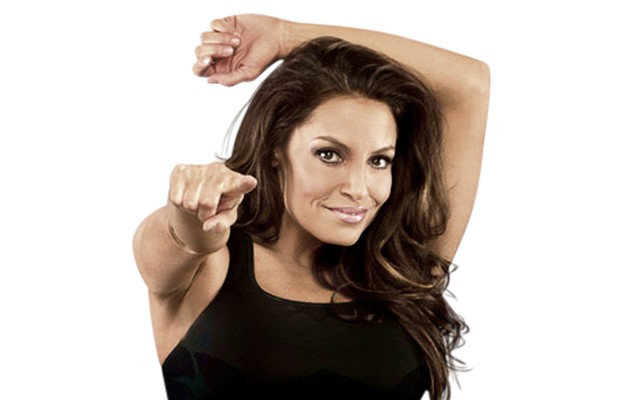 – WWE Hall of Famer Trish Stratus recently spoke with The Huffington Post to promote her new action movie, Gridlocked, which will finally premiere this weekend at the Fantastic Fest in Austin, Texas. Trish stars as Gina, the lone female among law enforcement agents working to secure a police training facility under attack from a band of mercenaries. The full interview is at this link. Below are highlights:

Her Gridlocked character vs. WWE:

“I play a female who’s trying to make her mark in a male-dominated world. She’s proven herself, and through her work, she’s earned her spot in the boy’s club. The environment she is in is very much like with my wrestling days, very much like my [WWE] Trish Stratus character. [laughs] A strong-willed female who kicks some serious ass — sounds familiar, right?”

When fans started to see her and other Divas as more than just eye candy:

“I remember Victoria and I coming back to the dressing room one night and were excited that we had ‘Holy shit’ chants, rather than chants for ‘puppies’, a sign that the fans were taking our matches seriously and we were giving them action not expected from the women.”

The WWE Divas division during her prime:

“We had the chance to develop the crowd’s interest in women’s wrestling organically. The women I was working with at the time were just phenomenal. During that time, we had to reeducate the fans on what to expect from women in the ring. It was a very special time where we were appreciated for the athleticism we brought to our performances.”