Two WWE Stars Out of Action Dealing with Injuries 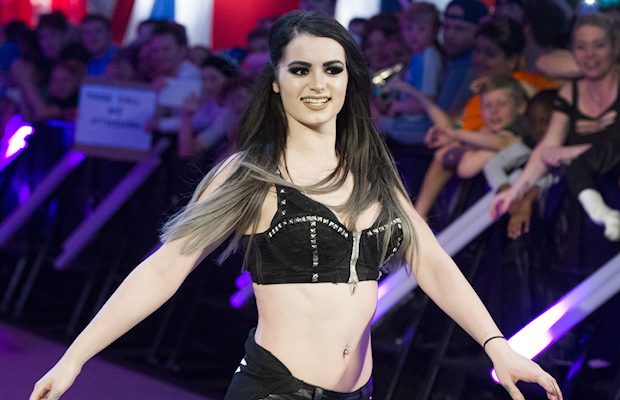 Both Paige and Jimmy Uso are said to be dealing with unknown injuries.

We noted before that Paige was pulled from next week’s WWE live events in New Zealand and Australia. Apparently that is because she’s injured. No word yet on what kind of injury or the severity. Her mother took to Twitter and confirmed that she’s injured.

No word yet on Uso’s injury either but this is why Jey Uso has been working singles matches and teaming with Zack Ryder, among others.

Paige last wrestled on the June 27th RAW, a tag match with Sasha Banks over Dana Brooke and Charlotte. Jimmy last wrestled at Battleground on July 24th, teaming with his brother to lose to Fandango and Tyler Breeze. We’ll keep you updated on their status.

12am this morning in the gym. You know. Being lazy.
Getting my shoulder & back stronger on my off days! pic.twitter.com/4V6mjFAE9M