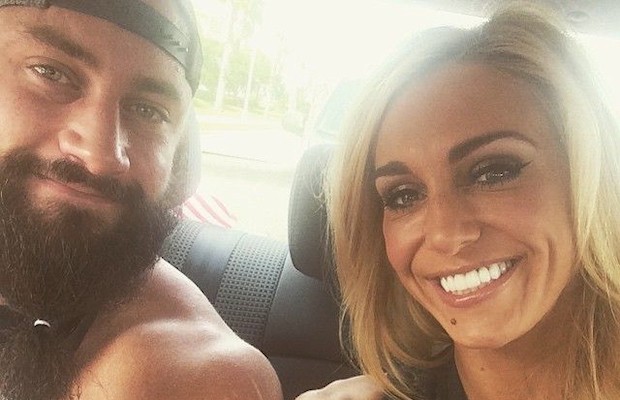 – Tonight’s WWE Main Event and SmackDown tapings will take place from the World Arena in Colorado Springs with a limited crew as many Superstars and Divas are on their way to Dublin. Superstars advertised include Roman Reigns, Seth Rollins, Sheamus, Dean Ambrose and The Wyatt Family. Sheamus likely won’t be appearing as he’s headed to Dublin. If you’re attending tonight’s tapings and would like to help with live spoilers, please e-mail me.

– The divorce between WWE Divas Champion Charlotte and TNA star Bram was finalized in Florida on October 29th, according to PWInsider.