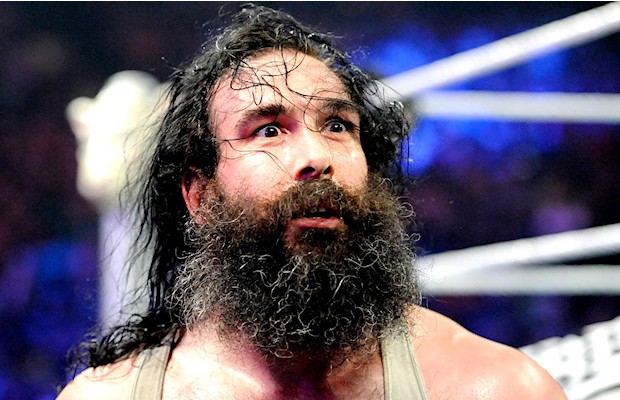 – After being cut on Thursday by the New England Patriots, Brennan Williams, who was drafted in the third round of the NFL Draft in 2013, is pursuing a career in WWE. The 6-foot-6, 310-pound offensive tackle told NESN.com that he will begin training at Booker T’s Reality of Wrestling school in Houston, Texas next week. Williams is a big wrestling fan and talked about his love of the business to Comcast Sportsnet earlier this year, which you can check out in this video.

– The Miz appeared on NFL Network’s Fantasy Football Live on Friday. Video of his appearance is available here.

– After missing this week’s WWE televised events in Texas, Luke Harper is in Los Angeles, California for tomorrow night’s Hell in a Cell pay-per-view event at the STAPLES Center, PWInsider.com has confirmed.