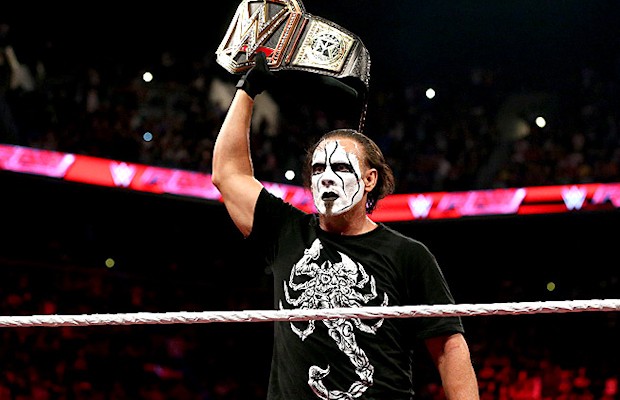 – We noted before that The Amalie Arena in Tampa, site of Monday’s WWE RAW, issued a statement on Tropical Storm Erika potentially forcing them to cancel RAW. Weather.com reports that the National Hurricane Center declared Tropical Storm Erika dissipated near the coast of eastern Cuba at around 9:30am on Saturday.

Thunderstorms are still expected and there is some concern for flooding but all area watches and warnings have been lifted, according to TampaBay.com. It looks like Monday’s RAW with Sting in the opening segment will go on as planned.