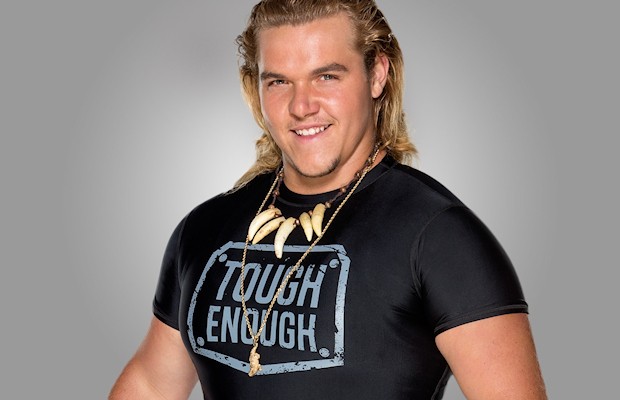 As of earlier this week, ZZ was still out of the ring from that injury. At the time, he was expected to be out of action for up to 6 weeks but he’s been out for more than 2 months. The injury was said to be because of miscommunication in the ring.

ZZ is still working out as seen in this clip he just tweeted today: