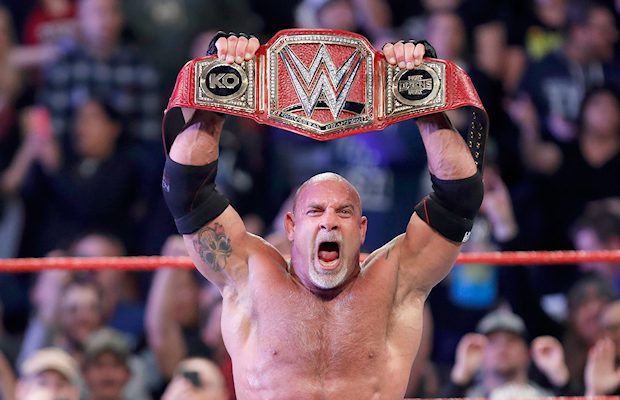 – Below is video from Bill Goldberg’s first photo shoot as WWE Universal Champion: