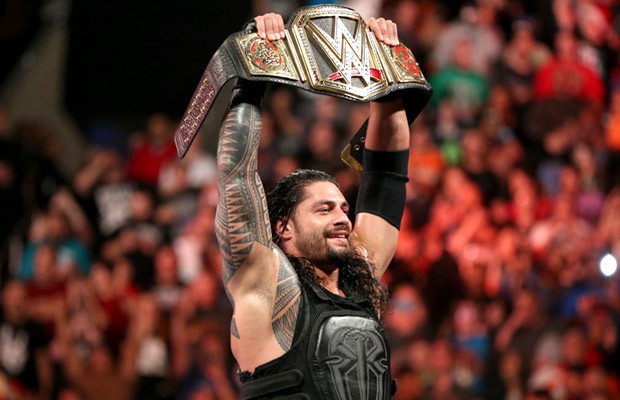 – As seen above, WWE has posted the footage of new WWE World Heavyweight Champion Roman Reigns speaking to the crowd in Philadelphia after last night’s RAW went off the air. Reigns said:

“Alright, y’all better stop or I’m going to cry again. For real though, it wasn’t that long ago… at Royal Rumble, y’all know what it was… it was rough. But a lot of my progression and a lot of my focus and motivation came from that night. So in a weird hindsight way, thank you so much guys. Life ain’t fair and sometimes you gotta get kicked in the ass to get better and that’s what happened, and that’s why we’re here now. Thank you so much, I’ll never forget tonight.”

Reigns then wished his daughter a happy birthday and continued the celebration.