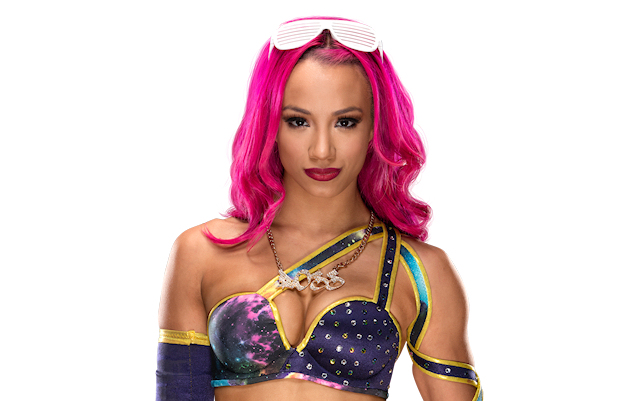 – Sasha Banks and Becky Lynch were told to “slow it down” in the ring due to a few botched spots in their matches. It wasn’t really that big of a deal and likely went unnoticed by most people. Nonetheless, Vince McMahon is high on Sasha and feels her work is better than a lot of the male wrestlers.

– Randy Orton made a rare public appearance last weekend in Imperial, Missouri supporting Windsor High School. In the video below, a student was hit with the RKO, which prompted the WWE Superstar to stand up and applaud.