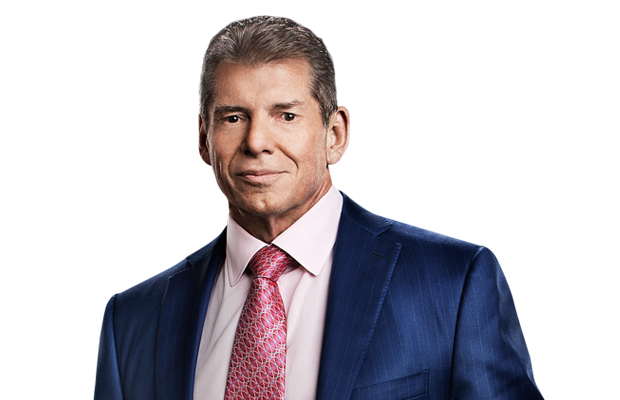 – Below are more videos from last week’s WWE Tough Enough tryouts at the Performance Center in Orlando:

– Naomi has been asking for Twitter suggestions on a new name for her group of fans. She also noted that she’s going to be re-naming her “Slaymission” finisher because she can’t use the term “slay” anymore.

– Vince McMahon sent a WWE World Heavyweight Title belt to the Chicago Blackhawks for winning the NHL Stanley Cup and the team gave a shout-out to Vince on Twitter. No word yet on CM Punk’s reaction. The Blackhawks tweeted the following:

Some of the boys posed with the new hardware today. Thanks for the addition, @WWE and @VinceMcMahon! pic.twitter.com/vqw2t9cMmb