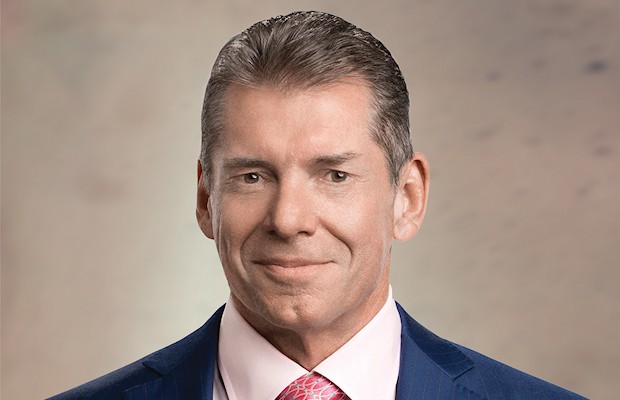 – As seen above, Jonathan Coachman caught up with Vince McMahon at the WWE Hall of Fame on Saturday night in Dallas. Vince says the Hall of Fame is the most important for him and the most fun-filled. He enjoys it more than any other night and it’s a chance to give back to others who paved the way for everyone else, including him. Vince says it’s a night for the audience to see performers like they’ve never seen them and it’s really a special night.

Regarding WrestleMania 32, Vince says AT&T Stadium is a magnificent facility and it’s perfect for WrestleMania. He also comments on Shane McMahon being back, saying he’s so much fun and it’s great to have him back.