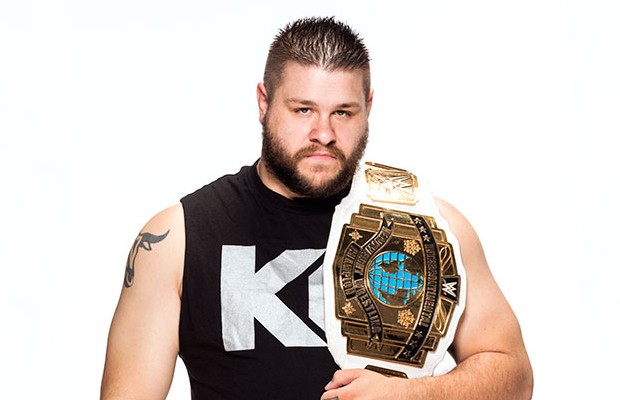 – As noted, WWE NXT Superstar Tyler Breeze is expected to make his official main roster debut in the next few weeks. For what it’s worth, Rob McCarron of the “Shake Them Ropes” podcast noted on Twitter that Breeze is still booked for the rest of the 2015 NXT TV tapings, the December UK tour and all NXT live events in Florida through November. It should be noted that this does not mean he won’t be officially called up as some talents have continued working NXT shows shortly after their call-ups.

– WWE Music posted this music video for the Hell In a Cell pay-per-view with the official theme song – “Cut The Cord” by Shinedown:

– It looks like WWE Intercontinental Champion Kevin Owens had some time off this weekend from live events. Owens was advertised to defend against Ryback at last night’s show in Lubbock, Texas but he was not there. Owens was still advertised as late as this past week when they announced the new main event of John Cena vs. Seth Rollins in a 30-minute Iron Man match. Owens has been active on Twitter this weekend and wrote the following on Friday, addressing the weekend live events:

Setting up a mini-studio for my wife’s photography. If I don’t make it to the shows this weekend, it’s because I got electrocuted. Please RT