Updated List Of NXT Talent Scheduled To Be At WWE Evolution - PWPIX.net

Updated List Of NXT Talent Scheduled To Be At WWE Evolution 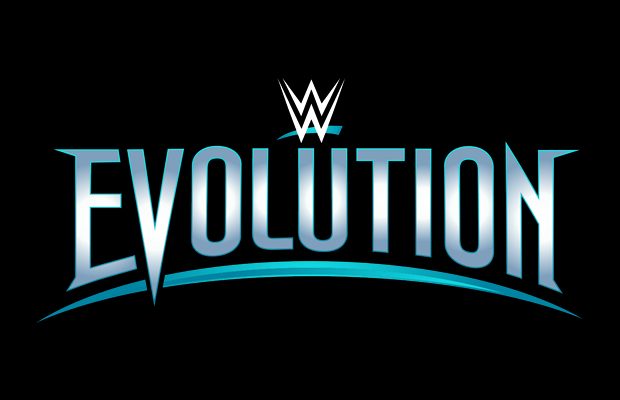 In addition to Kairi Sane and Shayna Baszler battling over the NXT Women’s Championship at WWE Evolution, several more NXT wrestlers will be on hand for WWE’s first all-women’s pay-per-view event.

PWInsider.com has confirmed that NXT’s Tegan Nox, Taynara Conti, Xia Li, Shadia Bseiso and Kavita Devi are also slated to be at Evolution.

They join previously reported NXT names who will be at the event: Bianca Belair, Candice LaRae, Dakota Kai, Io Shirai, Jessamyn Duke, Marina Shafir, Lacey Evans, Mia Yim, Rhea Ripley, and Kacy Catanzaro. While Nox is unable to compete, there is no word yet how any of these other talents will figure into the broadcast.

Evolution takes place on Sunday, October 28, at 7 p.m. ET from NYCB LIVE, home of the Nassau Veterans Memorial Coliseum in Uniondale, New York. The event will stream live on WWE Network and be available on pay-per-view around the world.