Who Neville May Feud With Soon, Former WWE Wrestler Now Working For TNA 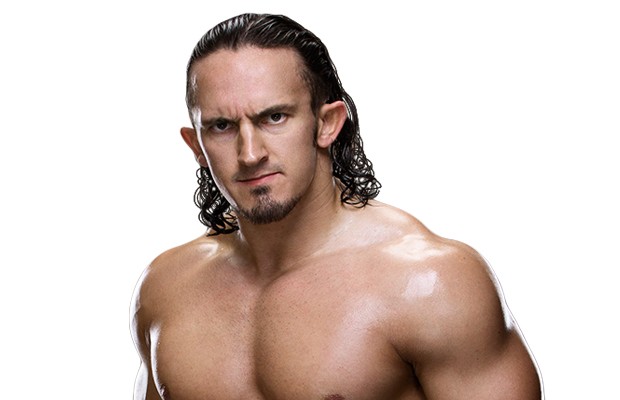 – It appears that Neville will be slotted as an upper mid-carder going forward. There has been talk of “The Man That Gravity Forgot” feuding with The Miz later this spring.

Neville made his official main roster debut on the post-WrestleMania edition of Raw, defeating Curtis Axel in a singles match. On Monday, he faced the WWE World Heavyweight Champion Seth Rollins in a losing effort after interference from J&J Security. He would make his SmackDown debut on Thursday, where he once again defeated Axel.

– Shane Helms, formerly known as The Hurricane and Gregory Helms in WWE, is now working for TNA Wrestling in a behind-the-scenes capacity. he is as an agent/producer.

The former WWE Cruiserweight Champion was at the Impact Wrestling television taping in Orlando, Florida a month ago. There was plenty of understandable speculation that he was going to wrestle for the organization, but he has been hired as an agent.