Home / Information / Why Was Roman Reigns Once Arrested?

Why Was Roman Reigns Once Arrested? 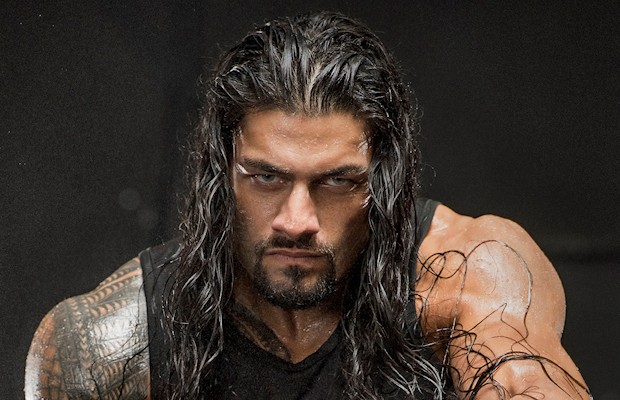 When a professional wrestler gains a measure of notoriety, grappling fans flock to the internet to find out much information about that individual as possible. Now that Roman Reigns is a major star in WWE, many fans are finding out that he was once arrested.

Just a few weeks before the one-time collegiate football standout had signed a contract with WWE to join the organization’s developmental promotion at the time, Florida Championship Wrestling, Reigns, whose real name is Leati Joseph Anoa’i, was arrested on June 20, 2010 in Pensacola, Florida area — Reigns grew up in Pensacola and was residing there — for disorderly intoxication and affray, unlawful assembly, or riot. In other words, the future WrestleMania headliner was placed in handcuffs for appearing drunk in public and getting in a fight. He was subsequently released on $1,000 bond and charged with $500 for each offense.

Knowledge of his infraction was not publicly known until 2013 when his mugshot was published on Mugshots.com and labeled as Roman Reigns of WWE. It is not publicly known whether officials in the sports-entertainment organization were made aware of his arrest. 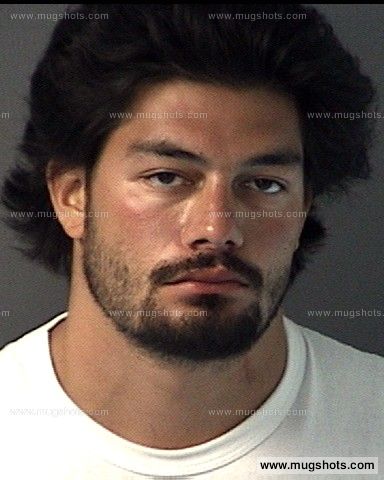