Where Will The 2017 Royal Rumble Be Held? 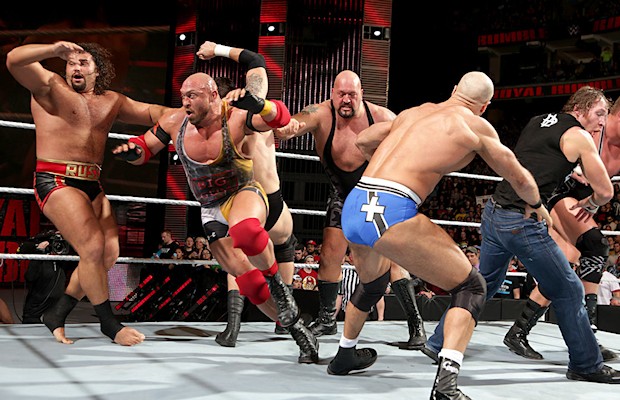 Multiple sources in WWE confirmed to Dave Meltzer of F4WOnline.com this morning that the 2017 Royal Rumble will be held in San Antonio, Texas.

It would mark the 20th anniversary of the biggest Royal Rumble in terms of attendance, which was held on January 19, 1997 in San Antonio at The Alamodome. The attendance of 60,477 is the highest recorded in the history of the Rumble. The event was built around Shawn Michaels vs. Sycho Sid, with Michaels, a native of San Antonio native, reclaiming the WWF Championship.

An official announcement by WWE is expected to take place within the next week.

The 2017 Royal Rumble will be a combined-brand event, so presumably 15 of those competing in the match will be from Raw and 15 will be from SmackDown with the winner challenging for his brand’s title at WrestleMania 33.