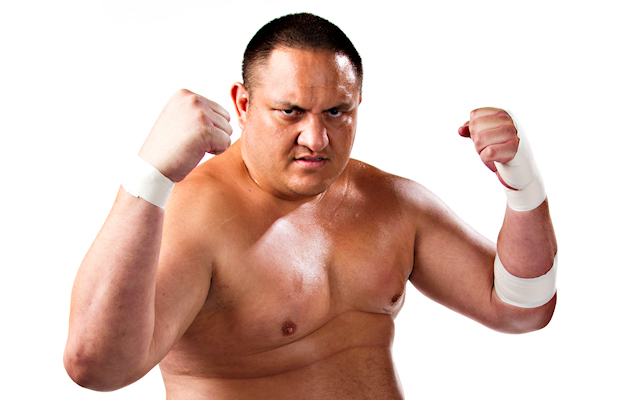 – There are rumors that Ring of Honor TV will not only air as the lead-in to TNA Impact Wrestling on Wednesday nights, but a ROH replay will also air at 11pm EST after Impact goes off the air. We’re waiting for confirmation on this.

– The discussions between ROH and Destination America began months ago. ROH also talked with other networks and talked with Spike TV for potential special events.

– With Samoa Joe signed to WWE NXT, there’s already speculation that WWE will nix his ROH TV appearances now that ROH is airing on cable. The same rule could apply for Rhyno and other talents. Joe is currently scheduled to work the June 20th ROH TV tapings, teaming with AJ Styles to face Kazarian and Daniels. ROH is likely also awaiting confirmation on whether or not they will be able to use Joe on TV, if they haven’t found out already.