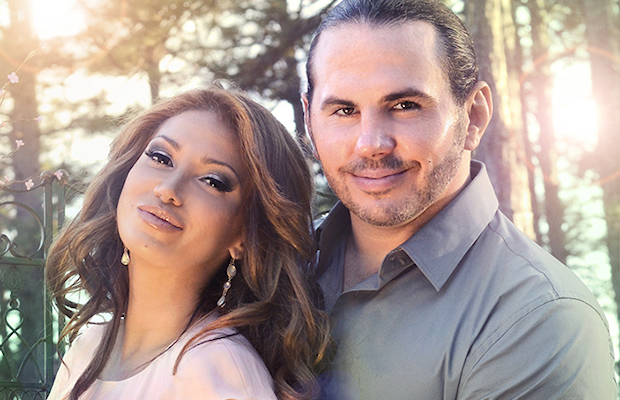 – Below is a promo for Brock Lesnar vs. WWE World Heavyweight Champion Seth Rollins at Battleground:

– Below is a promo for tonight’s WWE Tough Enough recap show with The Miz:

– Matt Hardy and Reby Sky have welcomed their first child into the world. Matt tweeted the following today: