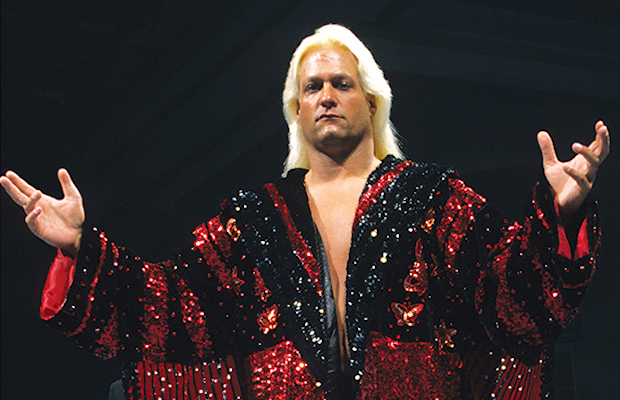 – PWInsider reports that wrestling legend “The Nature Boy” Buddy Landel passed away earlier today at the age of 53. Landel was reportedly in a car accident this weekend and returned home but was found unresponsive today.

Landel had runs with WCW, Mid-Atlantic Wrestling, Smoky Mountain and other promotions. He was hired by WWE in 1995 but suffered a bad knee injury just days after being hired.