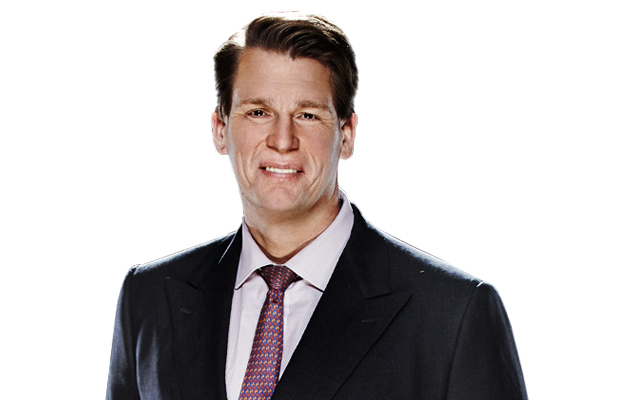 – The Confederate Flag is a big topic of discussion this week following the recent Charleston, South Carolina tragedy where 9 church-goers were murdered in a historic black church. Several states are no longer displaying the flag in various places and major retailers like Walmart and Amazon are no longer selling items with the flag. WWE announcer JBL weighed in on the controversy via his Facebook page today:

Gonna be on my friend Jerry Doyle’s show tonight talking about Confederate Flag issue. Amazing to me that the flag was born out of biggest treasonous event in our country’s history and the core problem was owning another race of human beings as slaves-yet, some want to claim that these four years (1861-1865), that a flag that was never even adopted as the Confederacy Flag is ‘their heritage’.

The flag came into prominence because of the Klan and white supremacists after the war-some heritage. I think if a person wants to put out s symbol of hate and discrimination and hang it on their private property-they have every right to do so, even though I hate it. But I think government should not be allowed to display it publicly except a museum of history-and only in a case inside.

I hope we can move on from something as disgraceful as this flag.