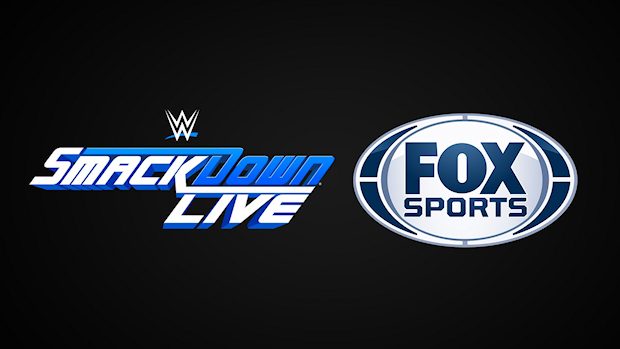 “At FOX we are thrilled to welcome WWE to the FOX Sports family and bring SmackDown Live to broadcast television,” said Eric Shanks, President, COO and Executive Producer FOX Sports. “We are huge fans and know that together FOX Sports will be the leader in live events for the foreseeable future.”

“WWE and FOX are a perfect match,” said Vince McMahon, WWE Chairman & CEO. “Moving SmackDown Live to broadcast TV and having the ability to leverage FOX’s extensive portfolio of world-class sporting events will expand the reach of our flagship programming.”

On air for almost 20 years and nearly 1,000 episodes, SmackDown Live is the second-longest running weekly episodic cable television show in U.S. primetime history, only behind Monday Night Raw®. SmackDown Live is currently among the most-watched, regularly scheduled programs on primetime cable and delivers more viewers in primetime than any cable network in the U.S. (2.9 million average viewers).