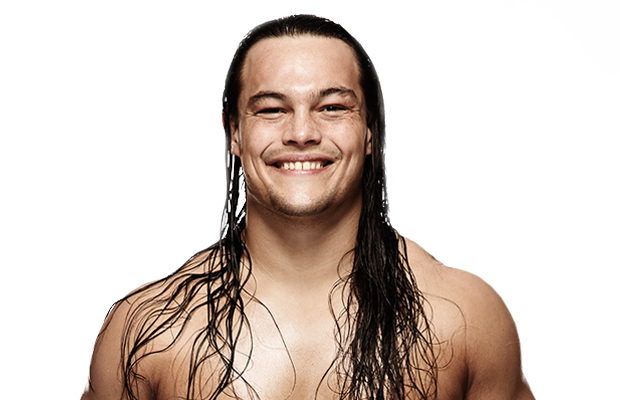 – Below are more photos of The Lucha Dragons doing promotional work for WWE in Mexico this week:

1 year anniversary today. I love you, my beautiful wife pic.twitter.com/s8ZxYbZmgZ

– Tyson Kidd and Natalya are also enjoying an anniversary this week. They are celebrating their two-year wedding anniversary by going home from Tampa General Hospital, where Kidd had his neck fusion surgery this week. Natalya posted the following today:

Best Wedding Anniversary gift today…We get to go home! Thank you #DrJuanUribe, #DrVale and all of the staff at #TampaGeneralHospital Neurosurgery floor for all of your help. We will be FOREVER grateful.