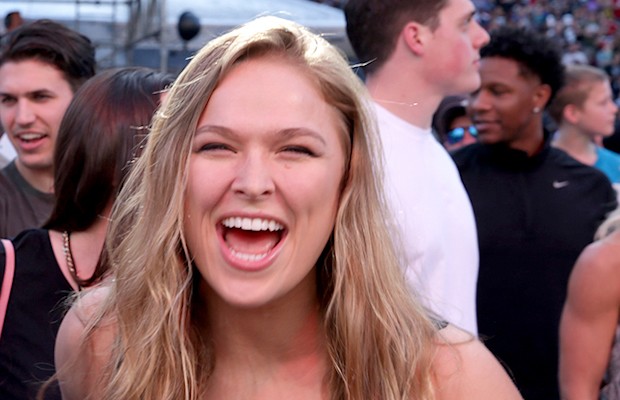 – The latest WWE Fury video looks at 22 leaps of faith you won’t believe:

– We noted earlier this weekend that UFC President Dana White said that while he enjoyed Ronda Rousey’s performance at WrestleMania 31, she would not be working any matches for WWE. F4Wonline.com notes that members of WWE creative were “stunned” to hear those comments from Dana as they’ve been hoping to book Rousey vs. Stephanie McMahon in a singles match.

– In an update from Thursday’s WWE NXT TV tapings, Scott Dawson and Dash Wilder did not defeat enhancement talents in the dark match – they defeated Tucker Knight and Elias Sampson. It was noted by our correspondents Tara & JJ that they were no longer announced as “The Mechanics” but just Dawson and Wilder.