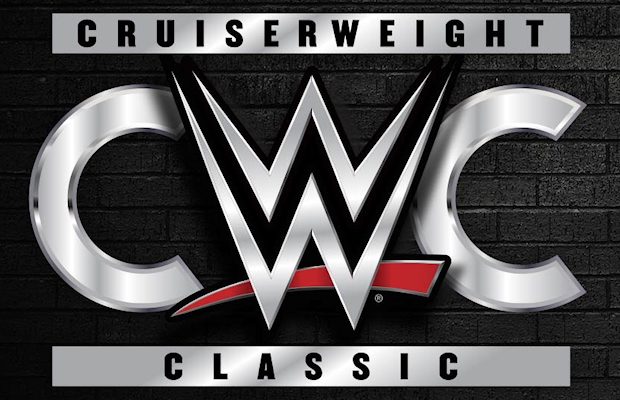 – The WWE Cruiserweight Classic “Bracketology” special with hosts Daniel Bryan and Mauro Ranallo will premiere on the WWE Network at 9pm EST tonight. The special will feature an interview with Triple H, among others.

– WWE Hall of Famer Tammy “Sunny” Sytch was scheduled to be sentenced over her 2015 DUI-related offenses in Carbon County, PA yesterday but the hearing was continued. No word yet on the new date.

– Cody Rhodes has been announced for the final WrestleCade event this November in Winston-Salem, North Carolina, as seen below:

– Darren Young posted this clip to show off the strength of his 66 year old “life coach” and WWE Hall of Famer, Bob Backlund:

.@AskMrBacklund is one of a kind! Incredible core strength for someone almost 67yrs old! @WWE pic.twitter.com/HRuCHwkgpD