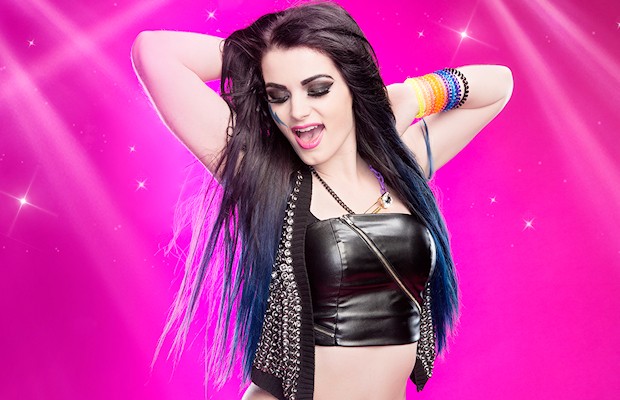 – WrestlingFigures.com posted this video looking at a Mattel pack featuring The Nation of Domination:

– Chris Jericho will be talking to actor and former WWE writer Freddie Prinze Jr. on Wednesday’s “Talk Is Jericho” podcast and Friday’s guest will be WWE Hall of Famer Booker T.

– We noted a while back that Paige had filmed an episode of MTV’s “Ridiculousness” with Rob Dydrek. WWE announced today that her episode will air this Thursday night at 10pm EST on MTV.