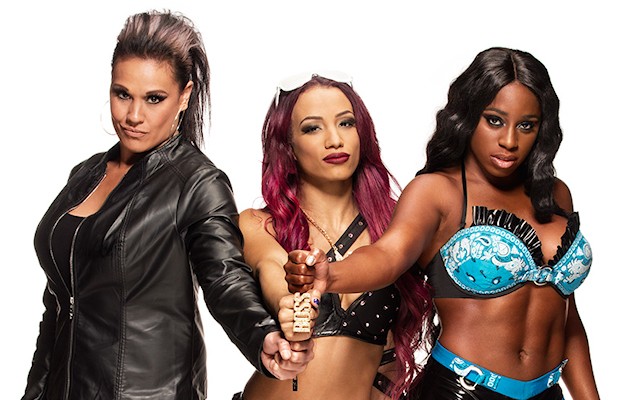 At Tuesday’s SmackDown taping in Tampa, Florida, there was a backstage segment where Sasha Banks told Naomi and Tamina she was done with them. The segment, however, did not air on the SmackDown broadcast.

This photo of their meeting was posted on WWE’s Instagram account during the show, but was quickly deleted.

#Repost @wwe with @repostapp. ・・・ What will become of #TeamBAD? #SmackDown

It is possible that WWE decided to postpone the angle since Naomi is now available to wrestle after being sidelined with an undisclosed injury in recent weeks.