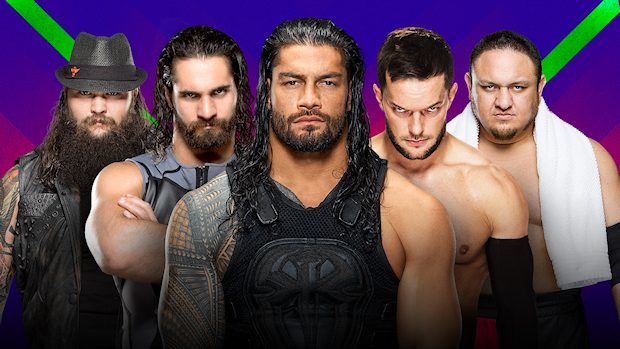 – Below is the 2017 WWE Extreme Rules Kickoff pre-show with Renee Young, Sam Roberts and David Otunga:

– The Rock tweeted the following to AJ Styles today as he films a movie in Georgia. Rock did get the happy birthday wishes in late as AJ turned 40 on Friday.

@AJStylesOrg hometown has been "phenomenal" brotha. Shooting some epic scenes. Be safe on the road, keep killing and happy birthday 🎉 👊🏾

– Below is video of Mike Rome talking to Alicia Fox and Noam Dar talking to Mike Rome before tonight’s match against Rich Swann and Sasha Banks. Dar is looking forward to beating Banks and Swann in Swann’s hometown tonight. Fox rants about how they will embarrass Banks and Swann tonight. She goes on about being full of class and says it was classless for Sasha to snatch her weave last week.