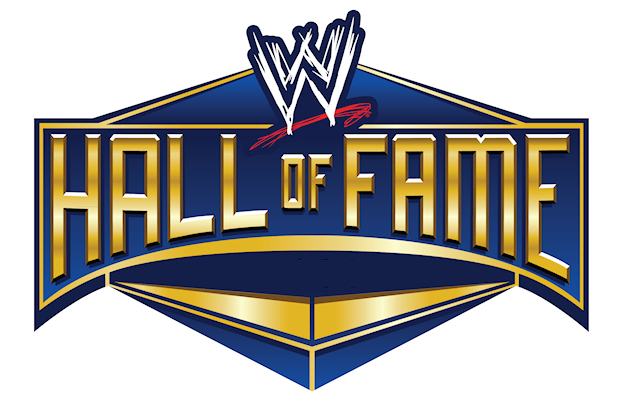 – Bray Wyatt, Bo Dallas and their father, WWE producer Mike “IRS” Rotunda have left tonight’s WWE RAW in Birmingham, Alabama to be with their grandfather, WWE Hall of Famer Robert “Blackjack Mulligan” Windham in Florida, according to PWInsider. Dallas and Wyatt will not be appearing on RAW tonight unless it’s pre-recorded material.

Mulligan has been hospitalized in Florida and his condition is serious enough that the family left RAW to be with him. He was hospitalized in 2015 after suffering a heart attack, and has been dealing with health issues for years.