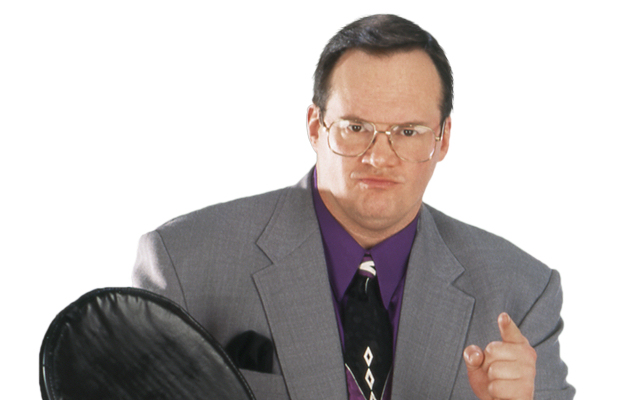 Fans can expect the heated verbal feud between The Young Bucks and Jim Cornette to play out inside the squared circle as Cornette has joined Global Force Wrestling.

Global Force Wrestling relaunched its website today and Cornette is listed as a roster member.

The feud continued last week with The Young Bucks responding to a Twitter message Cornette had issued.

Cornette has said that the animosity from the Bucks stemmed from his review of their match at Wrestle Kingdom 9 in January. Following a dust-up on Twitter, he was briefly blocked by the tandem on the social media platform.