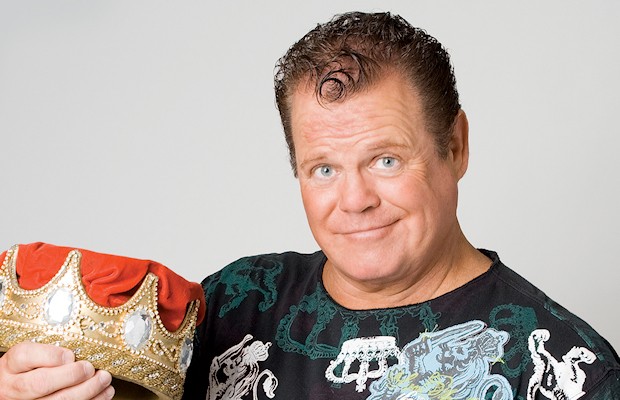 – WWE Hall of Famer Jerry Lawler first started the rumors of SmackDown going live in 2016 several months ago during an interview. In the video above, Lawler talks with The Sound Magazine’s Scott Yager at the recent New York City Comic Con and teases the big change for when SmackDown moves to USA Network next year. Lawler said:

“There’s going to be a lot of stuff going on on SmackDown, they’re getting ready to make that a really… because it’s coming back on USA. There’s a very good possibility in the near future that SmackDown may be live.”

Lawler also said he would get in trouble more for saying “puppies” than “wrestling” on commentary and talked about his legendary feud with Andy Kaufman.