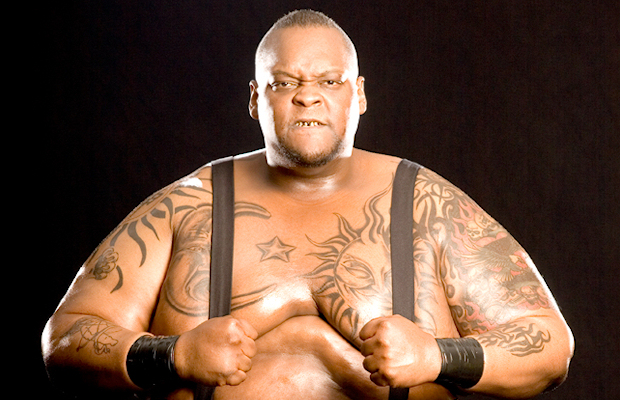 – As noted, Hulk Hogan appeared on ABC’s Good Morning America to apologize for the racist comments scandal today. Below is video:

– The lawsuit against WWE from Cassandra Frazier, widow to former WWE star Nelson Frazier Jr. (Big Daddy V) has been moved from Tennessee to WWE’s home state of Connecticut, according to PWInsider. WWE recently petitioned for the case to be joined with all other “concussion lawsuits” against them and the petition was successful.

– As noted, WWE NXT Diva Zahra Schreiber debuted as Solomon Crowe’s “younger sister” at a NXT live event this weekend. It should be noted the two worked as heels as Crowe defeated Alexander Wolfe. Zahra did a promo before the match where she described Crowe as a star who came to NXT with the same hype as guys like Apollo Crews or Finn Balor but he has not received a fair shot. She said they are about to make The Authority take notice.