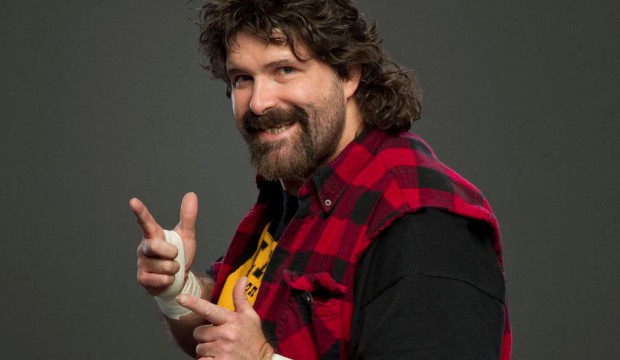 – Randy Orton’s RKOs from Monday’s RAW is featured in this week’s RAW Slam of the Week:

– Roman Reigns and Dean Ambrose vs. Seth Rollins and Luke Harper is featured in the SmackDown Slam of the Week:

“What a pleasure it was to meet Sasha Banks the ‪#‎LegitBoss‬ of ‪#‎NXT‬…for the second time. Last night’s contract signing with Becky Lynch had the type of emotion involved that will undoubtedly bring out the best in both women when they square off on May 20th – a match I’m predicting will be a legit match of the year contender. Both women have the talent and drive. All they need is the right time and place – and the right time and place is May 20 at ‪#‎NXTTakeover‬.”