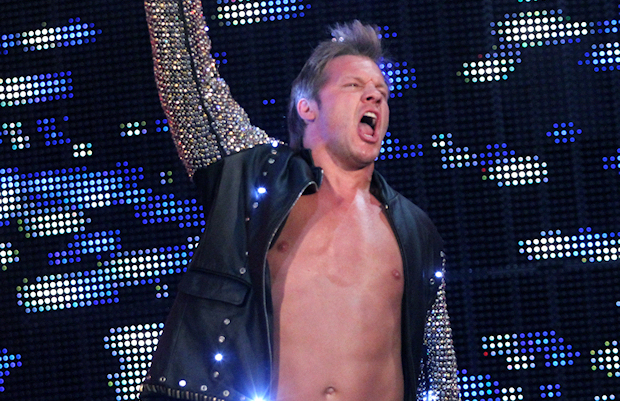 The last thing you want to be in a WWE locker room is a guy or girl that no one wants to work with in the ring.

It’s not as important to get along backstage, but once the behavior gets to a point where multiple wrestlers don’t want to get into the ring with you and do their jobs, something is very wrong.

There has been a great deal of talk recently within the WWE locker room that a veteran wrestler has been partying too much. That person is Chris Jericho.

Multiple wrestlers have privately griped about working with him. The feeling among those concerned is that Jericho has been “partying out of control” lately and it’s hampering his work in the ring.