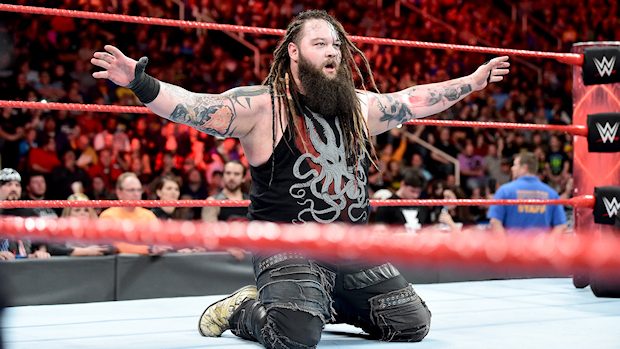 — Bray Wyatt is expected to return to action soon with a revamped character.

According to a report on Saturday by John Pollock of POST Wrestling, WWE plans to start running vignettes for Wyatt “imminently.”

Pollock added, “There are big changes to the character that have been in the works for a while.”

— Hulk Hogan describes why it was a privilege to get to induct Brutus “The Barber” Beefcake into the WWE Hall of Fame Class of 2019.