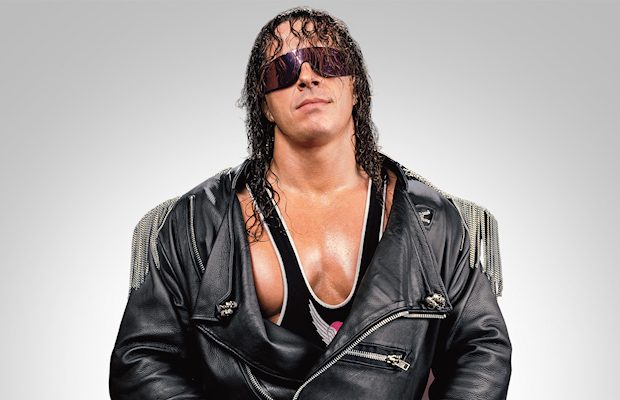 – You can hear Rich Swann’s official WWE theme, “Around the World” right now on YouTube:

– In a correction from last night, Gary Graham – who lost to Bo Dallas in a squash match on RAW – was not referred to as Michael “PS” Hayes’ grandson. Michael Cole merely said the enhancement wrestler looked like the WWE Hall of Famer.

– Nikki Bella tweeted the following, regarding his silicone implants:

Nothing like spilling burning hot coffee on your chest. Thought my silicone was going to melt I know I'm not the only one N