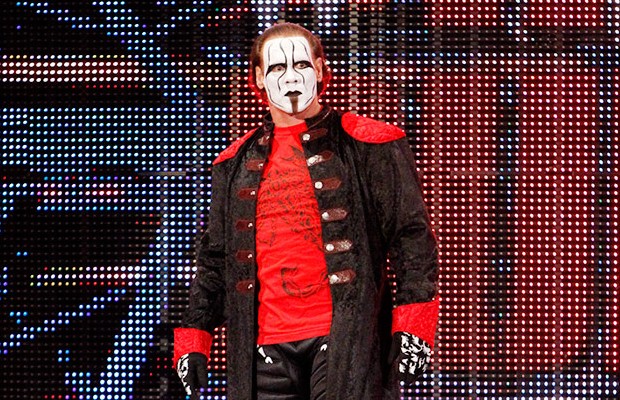 – WWE SmackDown did not rank among the top 5 non-sporting events for the night in Nielsen’s Twitter TV ratings. The top 5 were Grey’s Anatomy, Scandal, The Vampire Diaries, How to Get Away with Murder and The Originals. SmackDown usually ranks #3 or #4 in social media activity on Thursday nights. Last week’s show had a unique audience of 643,000, which represents the number of Twitter accounts that commented on the show. Last week’s show also had total impressions of 1.892 million, which represents the number of times the show was tweeted about.

– WWE Network will air a thirty minute sneak peek of the upcoming “Sting: Into The Light” DVD and Blu-ray after Monday’s RAW goes off the air at 11:06pm EST. The description reads like this:

– On Wednesday at 4pm EST a new thirty minute “Table For 3” episode will premiere on the WWE Network. The guests are Vader, Diamond Dallas Page and Sting. Below is the synopsis:

“WCW Legends Sting, DDP and Vader reunite to discuss fun road stories, the Monday Night War, and tales of their battles against one another!”