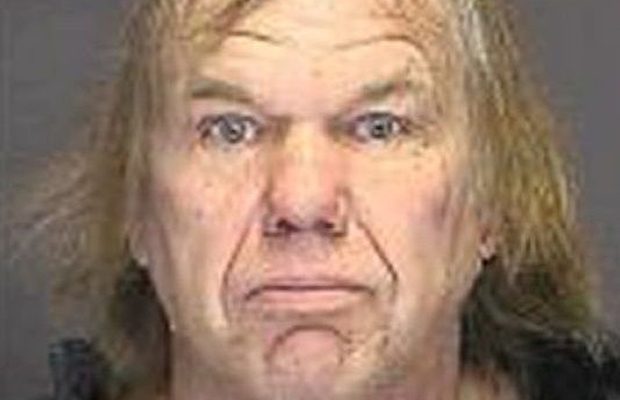 Spanning over 60 years, WWE Hidden Gems on the WWE Network highlights the rare, the unusual, the forgotten, and never-before-seen footage of the legends of yesteryear and Superstars of today.

Zumhofe, who wrestled for the AWA from the mid-1970s to 1991 (when the promotion folded), is currently serving a 25 year prison sentence for criminal sexual conduct and attempting to escape from custody.

Zumhofe was first jailed in July 1986 when he was found guilty of sexual misconduct involving a minor. Zumhofe served 36 months in prison after being convicted of fourth-degree sexual conduct with a minor on January 23, 1989.

Zumhofe was again arrested on May 27, 2013, charged with 12 felony counts of criminal sexual misconduct. Zumhofe is alleged to have sexually abused his daughter between June 1999 and June 2011. He was convicted on all 12 counts on March 5, 2014. Following the verdict, Zumhofe attempted to flee from the courthouse, but was quickly tackled by court officers and charged with “escape from custody.” On May 6, 2014, he received a total of 25 years in prison on two first-degree and two third-degree counts of criminal sexual conduct. The judge ordered the sentences on the four counts to be served consecutively. His escape from custody charges was eventually sentenced to run concurrently with his 2014 criminal sexual conduct sentence.

While Zumhofe is best known for his time in the AWA and various other territories, he wrestled for WWE off-and-on from 1987 through 1996, solely as an enhancement worker to put over the Superstars. Throughout those years he put over the likes of “Ravishing” Rick Rude, “The Million Dollar Man” Ted DiBiase, Sgt. Slaughter, The Undertaker, Razor Ramon, Yokozuna and most notably, Triple H.