WWE NXT Diva Hints at Why AJ Lee Might Have Retired 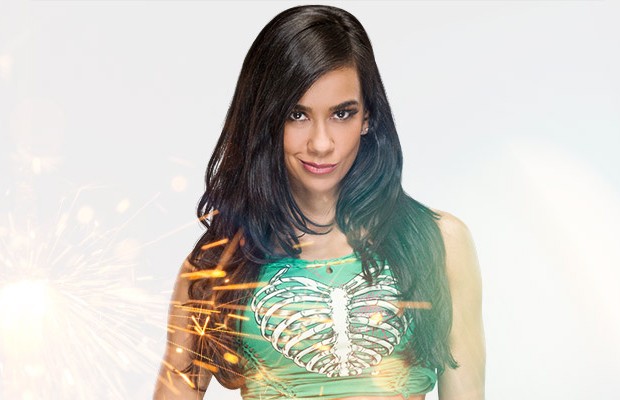 – Now that AJ Lee has retired from in-ring competition with WWE, it’s interesting to note the social media posts below that NXT Diva Bayley made during WrestleMania 31 weekend. It should be noted that AJ’s in-ring action was limited in the WrestleMania 31 match with Paige against The Bella Twins. AJ did get the win and work the finish for her team but spent much of the match on the outside of the ring as she kept getting knocked off the apron by The Bella Twins.

It should be noted that WWE would not allow AJ to wrestle if they knew she was pregnant but it’s still possible with as little as she worked. AJ did work Monday’s RAW also.

Below are Bayley’s posts from WrestleMania weekend:

“We’re expecting…..her and Paige to win at Wrestlemania tomorrow.”