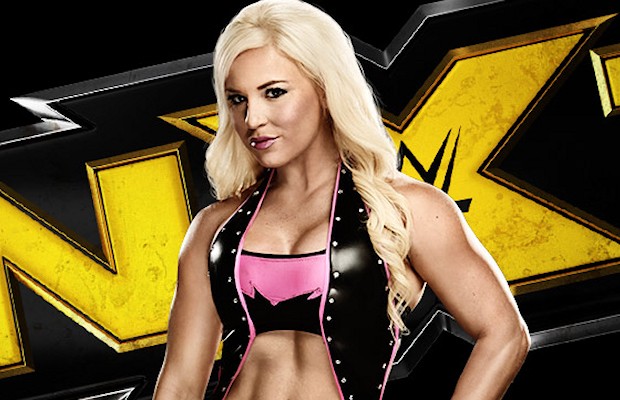 – The WWE NXT Twitter account has announced that Dana Brooke will make her NXT TV debut in two weeks. She will face Blue Pants on the April 15th episode.

– Rhyno appeared on last night’s WWE NXT episode and made it clear he has his sights set on the NXT Title. WWE tweeted the following:

#TheManBeast Rhyno makes his intentions clear on @WWENXT that he wants the #WWENXT Championship! #GOREGOREGORE http://t.co/wsJE1HKlsw

Finally got around to ordering the WWE Network. Outstanding! @wwe pic.twitter.com/A8NAKrhYXk