WWE NXT Diva Out with Injury (Photos), Bret Hart and Shawn Michaels on Their Friendship (Video) 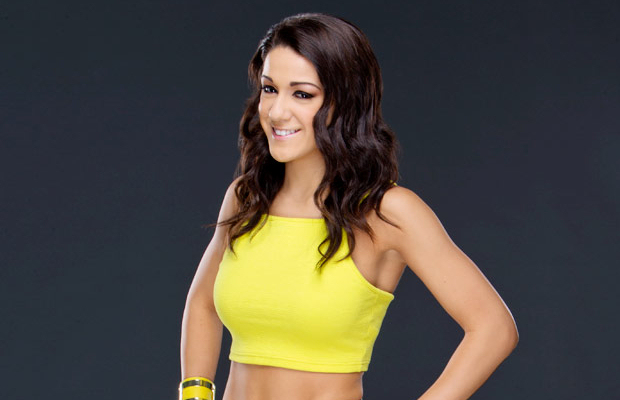 – In the video below, Bill Apter of 1wrestling.com talks with WWE Hall of Famers Shawn Michaels and Bret Hart at the recent Legends of the Ring convention. They talk about their friendship and how nice it is to work together these days.

– WWE NXT Diva Bayley was off this weekend’s NXT live event due to a broken hand. It was reported by The Wrestling Observer back on June 17th that Bayley had been working injured with a broken arm and had a cast on her arm. She posted these photos of fans signing her cast this weekend:

Heading to #NXTCitrusSprings tonight! Anyone going that can sign my cast? pic.twitter.com/hNYjYaUfmk

@itsBayleyWWE beautiful inside and out pic.twitter.com/aR5gQMY9lU

Thanks for signing my cast #NXTCitrusSprings! Especially Aaliyah ☺️ pic.twitter.com/x3hL27n2mu