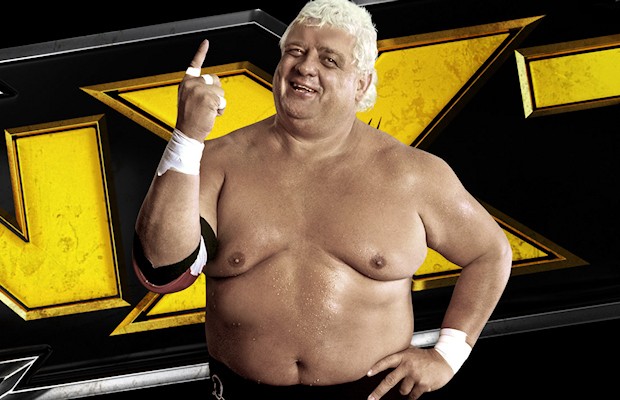 Bracket B – Second Round Matches
The Mechanics defeated The Vaudevillains