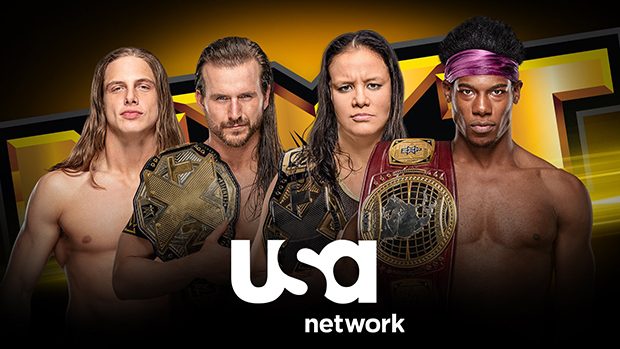 “The move to USA Network provides an opportunity to deepen our relationship with NBCUniversal and further build the NXT brand,” Vince McMahon, WWE Chairman and CEO, said. “Over the long term, our goal is to develop a following that can be monetized to the same level as our flagship programs, Raw and SmackDown.”

“USA Network and WWE have one of the longest and most successful partnerships in television history,” Chris McCumber, President, Entertainment Networks – USA and SYFY – said. “As the No. 1 cable entertainment network, we’re excited to add NXT to our weekly lineup alongside powerhouse flagship Raw and to bring a new generation of Superstars to a wide audience.”