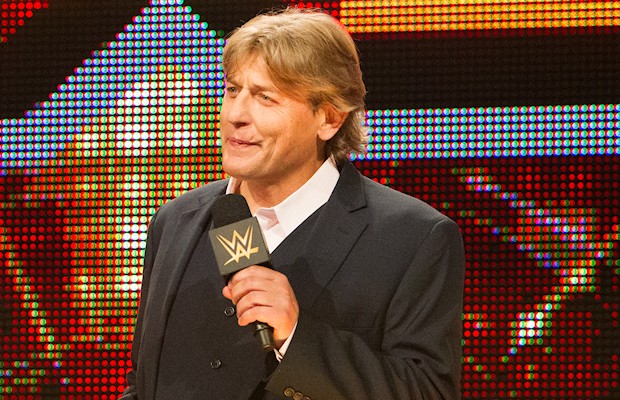 Top WWE Officials William Regal, Matt Bloom and Canyon Cemen made an unprecedented visit at yesterday’s WWN Seminar/Tryout. They each lectured the participants with invaluable knowledge. Regal even got involved with the in ring training. Bloom paid WWN Seminar/Tryout Head Trainer Drew Gulak the ultimate compliment by saying “Drew shows you the WWE way.”

Cemen, Regal and Bloom had a lengthy discussion with WWN’s Sal Hamaoui and Gabe Sapolsky about the future of the relationship. We can reveal now that many exciting and interest possibilities were put on the table. The next few months are going to be very interesting as the relationship moves forward. There is no telling what will happen next. We could see the ramifications as early as this weekend’s EVOLVE and WWN Supershow events.

We would like to thank Mr. Regal, Mr. Bloom and Mr. Cemen for their visit yesterday. This proves that WWE is proactive about strengthening the future of pro wrestling and the independent undercurrent.

– As seen below, the latest WWE 360 videos feature Eden, Stardust, Emma and Zack Ryder at Six Flags Dallas this week: