WWE Officials Skeptical About Eva Marie’s Future As A Wrestler 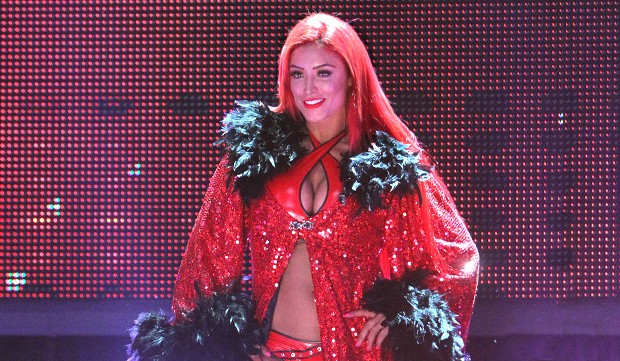 There appears to be mixed reactions backstage when it comes to Eva Marie.

It was reported earlier this week that WWE officials were trying to come up with non-wrestling role for the Total Divas star. This is because they are skeptical about her future as a wrestler.

This news comes after it was reported that Eva Marie was in line to feud with Bayley for the NXT Divas Championship in the near future. However, this seems to no longer be the case.

Eva Marie has a look management really likes, but floundered during her brief time on the main roster.