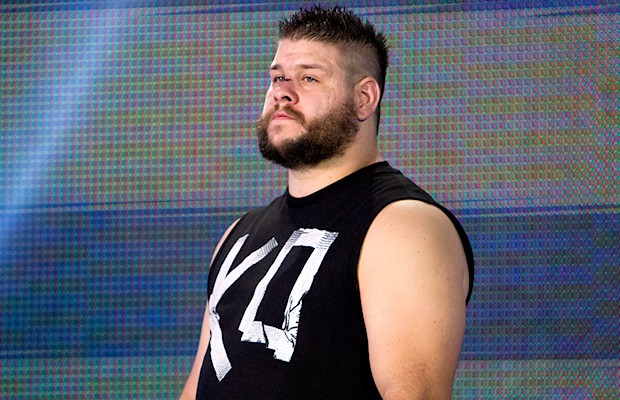 – There were some top WWE officials very unhappy about Ring of Honor and Figure Toy Company releasing a Kevin Steen action figure because it’s a non-WWE company being the first to enter the marketplace with an action figure of WWE’s hottest new star. They were also upset because the look and character of ROH’s Kevin Steen and WWE’s Kevin Owens are essentially the same.

Officials are now trying to prevent this from happening again so there is pressure on Triple H and that department to get non-WWE talents with potential signed to NXT with merchandising deals before they make it a company like ROH or TNA that has their own merchandise and cable TV deals. They are also looking to create a pipeline to find the talents with potential before ROH and TNA finds them. The idea is to not sign talent from ROH or TNA now for the main roster and get the word out to younger talents that if they have WWE aspirations, they shouldn’t sign with TNA or ROH. There will always be exceptions to the rule.

Many indie talents have signed 5 year deals with Figure Toy Company, meaning they have the right to market Kevin Steen merchandise for almost 5 more years while WWE pushes him as one of their top new stars.