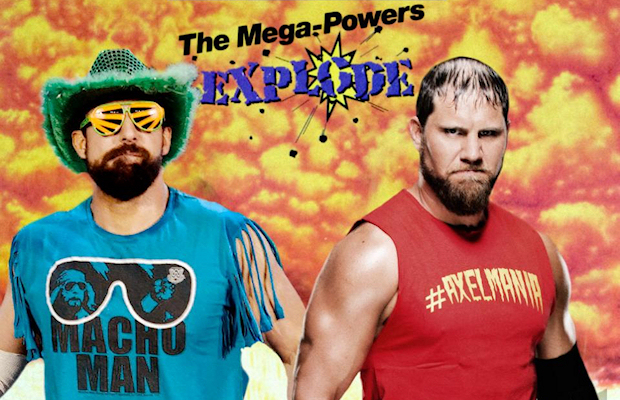 – WWE has announced that Damien Sandow as Macho Mandow and Curtis Axel will face The Ascension on the WWE Payback Kickoff Pre-show this Sunday.

– Kane will face Roman Reigns on this Thursday’s WWE SmackDown. Due to how their match ended on RAW tonight, there must be a winner by pinfall or submission.

I have respect for Daniel Bryan, his values and considerations for the WWE Universe. #PeoplePower @WWE @WWEUniverse he is truly a Champion