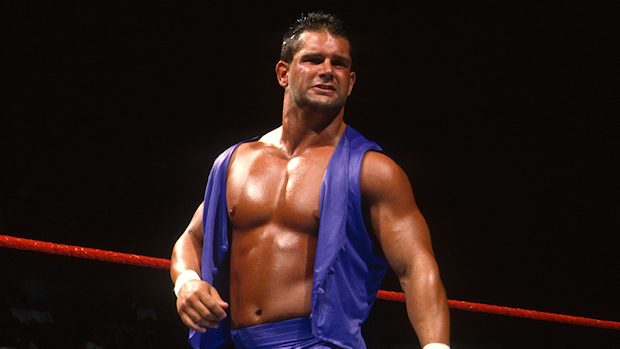 WWE has begun the process of honoring two former Superstars who passed away on Sunday — WWE Hall of Famer Nikolai Volkoff and Brian Christopher (aka Grand Master Sexay).

At Sunday’s NXT live event Phoenix, Arizona, both former competitors were recognized with a ten-bell salute before the opening match. The crowd stood in silence as ring announcer Kayla Braxton handled the proceedings.

Tonight in #NXTPhoenix we paid tribute to Brian Christopher and Nikolai Volkoff. pic.twitter.com/Cge7RE5nfY

WWE learned earlier in the day that Volkoff died at the age of 70 after being hospitalized for a variety of health issues.